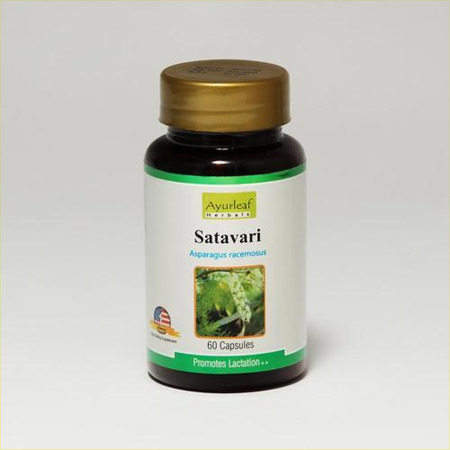 Our wide domain expertise of 5 years in this domain has assisted our firm to offer Shatavari Capsules. The offered capsules are processed in tune with prevalent international norms by utilizing superior-quality natural herbs and modern methodology. These capsules are used to improve the fertility and sexual desire in females. Also, the provided capsules are ideal for preventing the case of miscarriage, early menopause and leucorrhea. Besides this, clients can avail purchase these Shatavari Capsules in various packaging options at pocket friendly prices.

Asparagus racemosus (satavar, shatavari, or shatamull) is a species of asparagus common throughout Nepal, Sri Lanka, India and the Himalayas. It grows one to two metres tall and prefers to take root in gravelly, rocky soils high up in piedmont plains, at 1,300â1,400 metres elevation).It was botanically described in 1799. Due to its multiple uses, the demand for Asparagus racemosus is constantly on the rise. Due to destructive harvesting, combined with habitat destruction, and deforestation, the plant is now considered "endangered" in its natural habitat.

Asparagus racemosus (Shatavari) is recommended in Ayurvedic texts for the prevention and treatment of gastric ulcers, dyspepsia and as a galactogogue. A. racemosus has also been used by some Ayurvedic practitioners for nervous disorders. 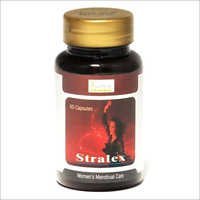 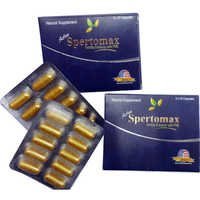 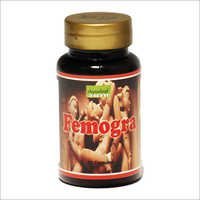 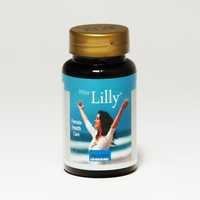 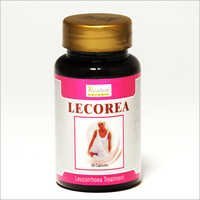